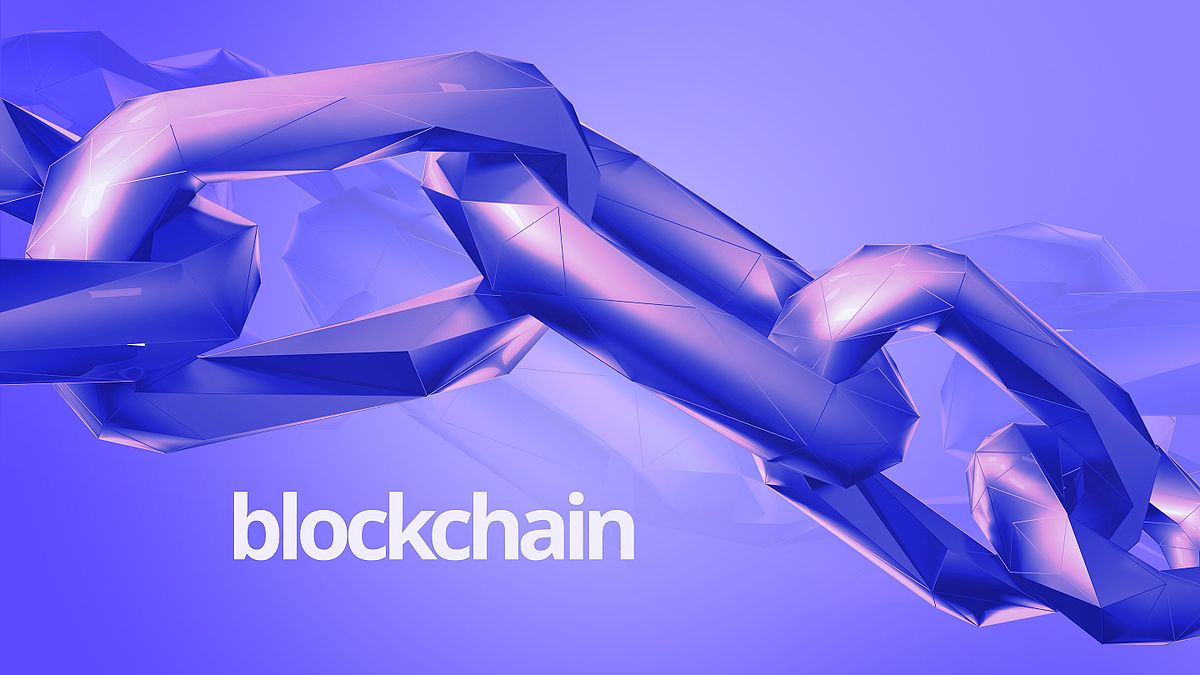 Thanks to a recently established partnership, Victoria, BC-based OneFeather will soon offer some of the first commercialized personal identity management tools anywhere in the world based on highly secure Blockchain technologies - creating for the first time Sovereign Identity for First Nations in Canada.

"As a first step in the partnership, OneFeather will work with Cryptanite's proprietary, blockchain-based technology to develope technology that digitally verifies and secures an online status card renewal application submission to Canada -- currently the only way to renew a Status Card is in person at a regional ISC Office or by mail," says Lawrence Lewis, OneFeather CEO.

"By using blockchain, people can use a verifiable, portable Sovereign Identity when participating in voting events such as referendums and elections, renewing their status card and eventually any banking or transfers from their First Nation." says Lewis. "Blockchain-based digital verification will reduce the ‘pain” and costs of these typical interactions, and ensure the sovereign identity of the individual"

Currently, whether it be online banking, accessing social media or accessing email, identity is typically verified using username-password combinations and other rote methods, says Lewis. Most user-generated passwords are easy to crack, and the human-moderated method of verifying identity that OneFeather currently uses to ensure voting security is time-consuming and inefficient.

Blockchain provides a powerful solution that also has the added benefit of handing back control of identity to the individual, says Henry Duong, Chief Technology Officer of Cryptanite.

"For most of us, accessing online banking or email involves logging into an online database, which means entrusting someone else to ensure that our passwords or other personal information does not become compromised," says Duong. "Besides the fact that passwords can be hacked, we never have any control over how our data is shared with third parties. Blockchain technology solves this problem."

Besides controlling and tracking how their information is distributed, by collaborating with Cryptanite and making use of blockchain-based technology, people who use OneFeather's services will be able to pick and choose who they opt to provide their information to, says Duong. Blockchain provides a "self-sovereign identity" that can be controlled by individuals themselves.

"Blockchain identity management is similar in some ways to how you can use your Facebook or Google account to login to a variety of websites. The key difference with blockchain technology, however, is the user controls what information is shared," says Duong. "Neither Facebook nor Google give you any control over how your personal information is used. Blockchain technology does."

While blockchain is best known for applications such as Bitcoin and other virtual currencies, the technology has a more promising future facilitating stronger data security and identity management.

"While there's been a lot of discussion about blockchain over the past few years, in reality there has been little formal adoption of the technology," say OneFeather's Lawrence Lewis. "Because OneFeather works with so many First Nations communities across Canada, we'll be able to enjoy a 'network effect' with blockchain-based identity management. The more people who use our election services, the more value that blockchain-based Sovereign Identity management will provide."

At first, OneFeather's blockchain-based solution will verify the identity of First Nations citizens and allow them to renew their Status Card online and participate in e-voting, says Lewis. However, OneFeather project and Cryptanite have more ambitious plans for blockchain technology, taking advantage of the "network effect" provided by First Nations in Canada.

Together, OneFeather and Cryptanite are developing a Smart Status Card with digital wallet integration, and an integrated API compatible with the Canadian Federal Government, allowing for streamlined reporting, auditing and money transfers.

"Ultimately, OneFeather aims to lead disruption of “Indian Act” governance, reporting and administration," says Lawrence Lewis. "We will do this by following a First Nation's vision of modern systems that better represent and respect Aboriginal sovereignty, values and principles."